About every other number. 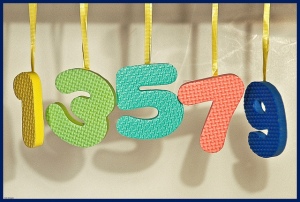 When I asked my best friend to be my best man,

he said he was “speechless”. 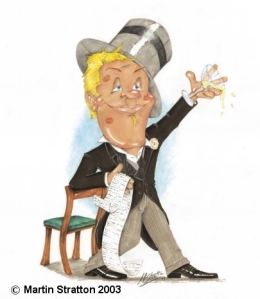 I always win at Twister. 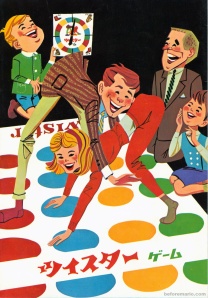 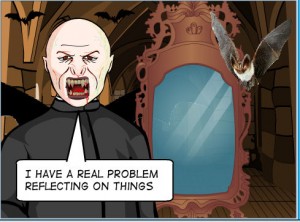 sticking her ass out the window of a car.

It was a two-ton car moon.

My neighbor Dave has drunk many

weird and wonderful things in his time.

I asked him if he’d ever drunk cologne.

“No,” he replied. “Always with friends.” 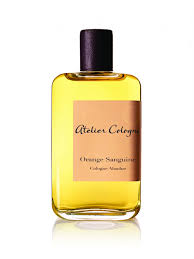 As they say in France,

is another man’s poisson. 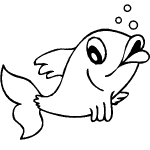 Everything is easier said than done. 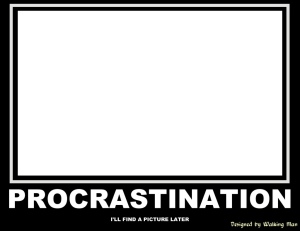 “I’ve got two words for you” 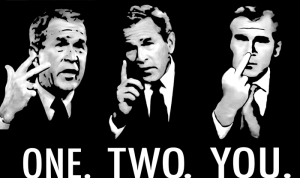 Upon reaching the peak of Everest with my wife,

we realized that there was only enough oxygen left

for one of us to get back down.

So I did the descent thing… 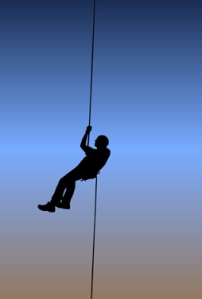 I recently wrote an essay on the “Communist Manifesto”.

so I got no Marx. 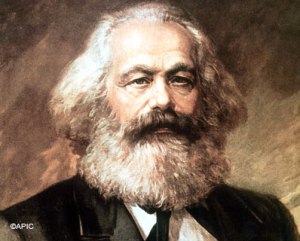 Calvin Klein were supposed to

be bringing out a new fragrance…

But it was just aroma. 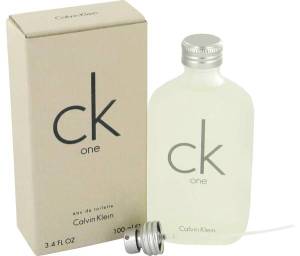 The Sahara Desert walks into a bar 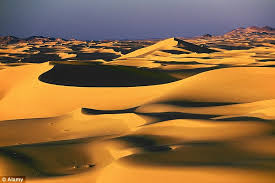 Discovery Channel are releasing a new series about wildlife. 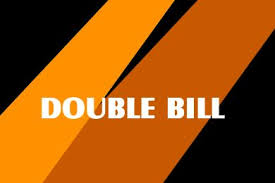 The wife will go spare when she finds out

I’ve lost her only copy of Beethoven’s Unfinished symphony.

I’ll never hear the end of it.

The first part of the heading of this blog post is the famous last line from the 1949 gangster movie “White Heat”, starring the late James Cagney. If you are a film buff you may have heard of it.

And if you have read much of this blog you will know already that the bureaucrats who try to curtail our freedom and the morons they employ to help them are everywhere.

What you maybe didn’t realize is that everywhere means EVERYWHERE.

And everywhere includes Mount Everest! If climbing it is on your bucket list, then get a pen and put a line through it unless you have a pile of cash and are prepared to jump through a lot  bureaucratic hoops.

First off you will need all your paperwork in order. You will have to tackle the Nepal Ministry and Administration and various people wanting their slice of the pie.

And that’s even before your get there.

Once in Kathmandu, you will

Then you will need to stump up a hefty fee for a permit which will set you back a minimum of $25,000 to over $70,000 depending on various factors. And that’s not including other substantial costs such as your climbing gear and tour guides.

Remarkably, despite the bureaucracy, the heavy fees, and the physical risks involved in the venture, there is a long, long queue of morons  –  sorry make that mountaineers  –  eager to make the climb.

And woe betide you if you try to circumvent the bureaucrats.

A young Chinese climber tried that a few weeks ago. He had made it 25,500 feet up the mountain’s North Col route to within a few thousand feet of reaching the summit when he was spotted camping alone, away from other expeditions.

The people who spotted him were a contingent from the Tibet Mountaineering Guide School. These would-be bureaucracy enforcers challenged him and, when he could not produce a permit, physically assaulted him and removed him from the trail.

Someone who witnessed the spectacle wrote in an email:

So be warned, not just about Everest, which I don’t think many of us want to tackle, but about the dangers of allowing the bureaucrats and their enforcers to run roughshod over ordinary citizens.

There are other hazards with trying to climb Everest too, as the rather eccentric British actor Brian Blessed found out when he was part of an expedition to climb the mountain some years ago.

I’ll leave the final word with him.

***PLEASE NOTE*** It has been brought to my attention that this video is blocked for US viewers. If anyone would like to see it just send a comment and I will email it to you. It is approx 6MB in size so should be okay for most email addresses.