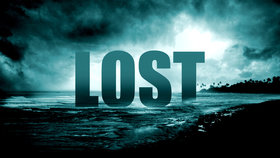 Bureaucrats lose things because they are incompetent and stupid.

We all know that.

My posts on the debacle at the US government’s Office of Personnel Management, where they lost over 21 million records of government employees and those who had applied for government jobs, was a good example.

I though at the time I read about this and did my blog posts that this would be a tough one to beat as regards stupidity and incompetence. 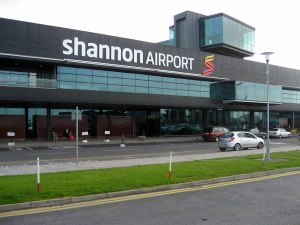 Up until last week you could find Ireland’s Shannon Airport, in Shannon, County Clare.

Sounds logical enough. If I was looking for Shannon Airport, Shannon is the first place I would look for it. They have had an airport there for over seventy years.

Now, however, after the introduction of Ireland’s new €27 million postcode system, the ‘Eircode’, you can now find Shannon Airport in – wait for it – a different county, County Limerick. 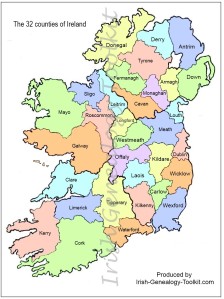 If that isn’t funny enough, the system also has a ‘mapping’ option which the bureaucrats say can identify the exact latitude and longitude of 2.2 million individual addresses. They’ll most likely be in the wrong latitude and longitude, but at least you know exactly how wrong the location is.

Naturally there are other problems with the ‘Eircode’ postcode system, ranging from other incorrect addresses to data protection concerns, but the airport one is the star of the show.

In typical bureaucratic fashion, despite the fact that the whole thing is an almighty mess, Communications Minister Alex White defended the new national system.

He even claimed it would make postal deliveries much easier in the long run – the ‘long run’ presumably referring to the distance traveled by your mail going to the wrong delivery address and confused users of the system going to all the wrong places. 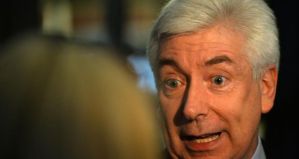 Not only do the bewildered Irish users of this new system get wrong addresses for their €27 million, but they are only allowed a miserable fifteen searches per day, meaning you would need to persevere with it for more than a week if you were organizing a big event, like a wedding or anniversary do.

There is an option to search for more wrong addresses but the fee for that dubious privilege is between €60 and €180 a year, depending on the number of searches performed.

Good luck with selling that too!

Now where did I put the milk for my coffee?

Ah yes, in the garage next door.