Here’s a good one for you, 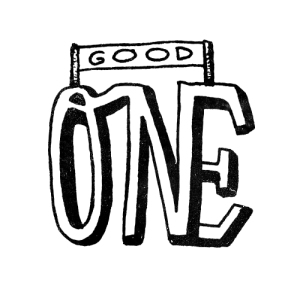 I went to the museum to feed the animals

But they were all stuffed

are a complete con.

Now I have absolutely no record

of a perfectly lovely holiday. 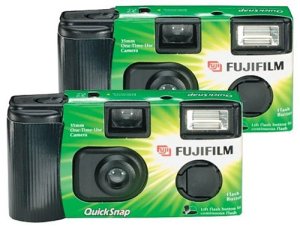 My girlfriend said she was going to

leave me because of my obsession with

So I showed her the door.

My son has been asked

I never knew they were deaf.

Cadbury’s have brought out

a new box of chocolates

of Buddha and Mohammed.

Sales aren’t the best but 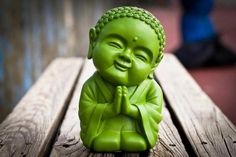 Everyone’s blaming me for the

animal noises on the video conference at work.

Seems I’ve been made into a Skypegoat.

is the best in the world.

It just has a certain…

My family abandoned me,

my ex-girlfriend took everything I own,

and my children hate me

all because of my constant optimism.

Still, it could be worse.

My wife asked me for a

so I got her one.

Turns out she just wanted clothes

to my dirty weekend.

I got water trapped in my ears

after having a shower this morning.

It was a near deaf experience. 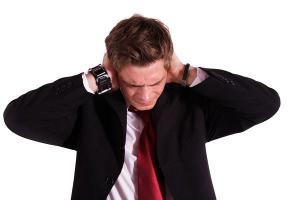 as well as the next man

What’s the temperature in Motown ?

So here is the latest assortment of word play jokes.

Did you hear about the scarecrow that won an award?

He was outstanding in his field.

The dealer asked me ‘how much are you willing to pay for the car?’

‘OK,’ he replied, ‘but they better be short sleeved’. 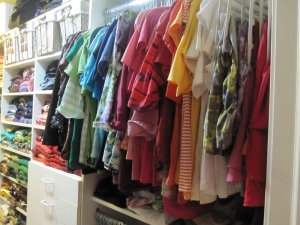 If I had a penny for every time someone

gave me their dog to look after,

I’d have a pound!

I phoned 911 to report my bike being stolen in the park.

I replied, “It’s big, green and full of swings.”

not with sorrow but with fun?

Now there’s something you don’t see.

The case against a donut thief

turned out to be full of holes.

When the TV repairman got married

the reception was excellent.

I’ve been sleeping with this bloke’s wife and today he sent me this text:

“You go near her again and ill have you dead! Mark my words!”

To which I replied: 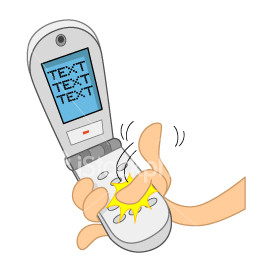 When Vincent van Gogh cut off his left ear,

his right ear was left.

I failed my medical school entrance exam because of nerves.

The correct answer was blood vessels. 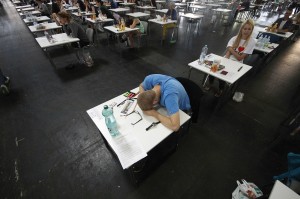 To some – marriage is a word…

to others – a sentence. 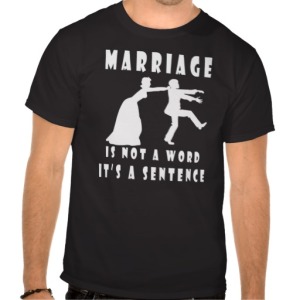 Saw a dude squatting behind a gravestone in the old graveyard.

I thought “What is he doing? I’m letting him know that I see him”

So I shouted “Morning!”

And he shouts back, “Nah, just taking a dump.” 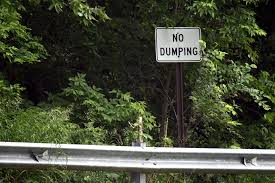 “MPs call for jobs blow to be reversed”

Never mind the fifth Beatle, what about the other

In the past on this blog they’ve been ‘beautiful’, they’ve been ‘big’ and they’ve been ‘unusual’. Today we have the first of a selection of ‘significant’ numbers, so-called because of their use and the beliefs surrounding them.

The number 3 is perhaps the most significant of all numbers. I’m sure at some time in our lives we have all heard that “things happen in 3’s.” There are lots of sayings and superstitions connected with the number 3. For example,

Many world religions contain triple deities or concepts of trinity, including,

According to the Chinese, 3 is a perfect number.

To the Mayan, the sacred number of woman.

Egyptians see it as the number of the cosmos.

There are three types of universe  –  matter, astral (mental or soul) and spirit.

Earth is the third planet in its local Solar System, hence the name of the popular comedy show ‘3rd Rock From The Sun’.

The Moon has three phases.

Three is the atomic number of lithium.

There are three types of matter  –  animal, vegetable, and mineral.

There are 3 primary colors with which it is possible to obtain all the other colors we can see, because human color vision is trichromatic (because the brain uses three independent channels to process color information).

And finally, finally, how about 3 Degrees