Before we look forward to a new year it is always nice to look back to the past. In this case some more of the past statements of President George W Bush.

I don’t think he requires any more introduction than that. I’ll just let him speak for himself.

“I think if you know what you believe, it makes it a lot easier to answer questions. I can’t answer your question.” – In response to a question about whether he wished he could take back any of his answers in the first debate. Reynoldsburg, Ohio, Oct. 4, 2000

“One of the common denominators I have found is that expectations rise above that which is expected.” – Los Angeles, Sept. 27, 2000

“It is clear our nation is reliant upon big foreign oil. More and more of our imports come from overseas.” – Beaverton, Ore., Sep. 25, 2000

“What I am against is quotas. I am against hard quotas, quotas they basically delineate based upon whatever. However they delineate, quotas, I think vulcanize society. So I don’t know how that fits into what everybody else is saying, their relative positions, but that’s my position.”  – Quoted by Molly Ivins, the San Francisco Chronicle, Jan. 21, 2000 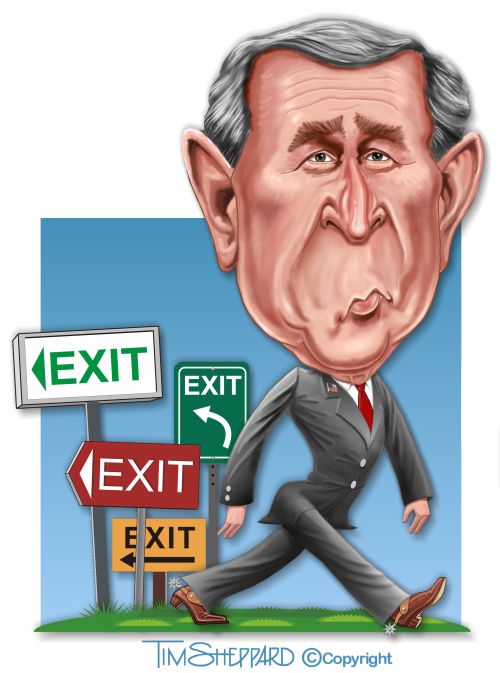 The best of Bushisms