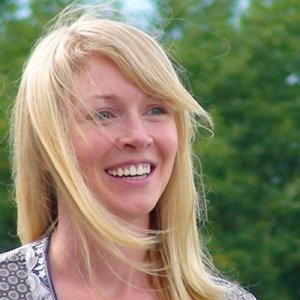 Alayne Fleischmann was someone who I though did not exist.

Yes, it’s a slightly odd name, but that’s not what I mean.

She’s a real person, she does exist, although many on Wall Street and in the government wish she did not.

You see Alayne Fleischmann is a an honest lawyer.

Not only an honest lawyer, but an honest securities lawyer.

I know, it’s hard to believe isn’t it?

Eight years ago Ms Fleischmann was employed by J P Morgan Chase Bank as a deal manager, a position that allowed her to see the crooked activity, fraud in other words, that was going on at the bank, particularly in regard to mortgage securities.

She has been effectively ‘gagged’ for many years by confidentiality agreements, hordes of lawyers acting for the banks, and by government organizations that were supposedly investigating the fraud but which were in fact just trying to get it pushed under the carpet as soon and as quietly as possible.

Now Alayne Fleischmann is blowing the whistle, not just on the fraudulent activity of the banks but on the massive cover-up that followed it.

In doing so she is just confirming what anyone who has been paying attention already knew to be true, namely that the government has allowed the banks to buy their way out of criminal charges and jail time by paying multi-billion and multi-million dollar fines, fines that may sound large to you and I but which to them are a small fraction of the money they stole. 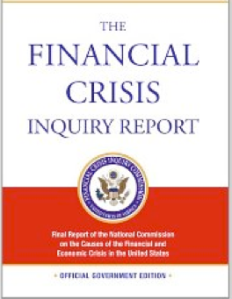 The Department of Justice, Financial Crisis Inquiry Commission, SEC, and more have been pretending to investigate and bring the culprits to book. In effect they have done very little.

So I think a round of applause is in order for Ms Fleischmann. She won’t make much of a dent in the corrupt system, the corruption is so ingrained that I doubt if anyone could do that. But at least she came through with her honesty intact and that is a hell of a lot more than can be said of the banksters or the politicians and political appointees who were supposed to be going to make things right.