It’s the first Tuesday of 2014 so here are a few lesser known facts about the New Year, its traditions and its celebrations.

January is named after Janus, the god with two faces,

either good luck or bad luck for the rest of the year,

depending on who he/she was. 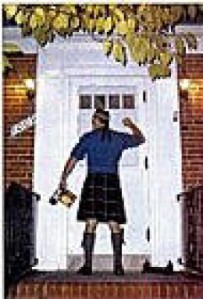 is believed to have originated in ancient times,

when noise and fire were thought to dispel evil spirits and bring good luck.

Traditionally, it was thought that people could alter the luck

they would have throughout the coming year

by what they did or ate on the first day of the year.

It has, therefore, become important to celebrate first day of the New Year

in the company of family and friends.

staying fit and healthy and spending less and saving more. 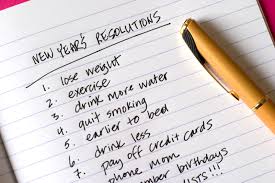 More than half of Americans who make New Year’s Resolutions

are able to keep them for less than a month. 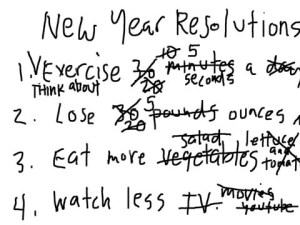 In Denmark, it is a good sign when you find broken dishes in front of your door.

Danish people specially keep a few plates that they break

to place at their friends’ doors on New Year’s Eve. 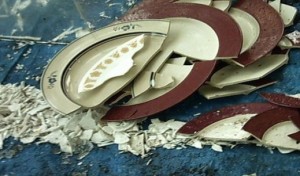 Many parts of the U.S. celebrate New Year by consuming black-eyed peas

and other legumes, as it has been considered good luck in many cultures.

It was written by Scottish poet Robert Burns in 1788

and may have based it on a folk song. 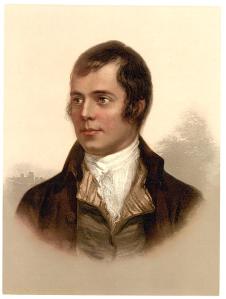 are consumed during the Christmas / New Year celebrations.

In Brazil at New Year many people dress in white

as a sign or hope for peace for the coming year. 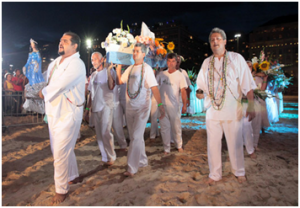 The Time Square New Year’s Eve Ball came about as a result of a ban on fireworks.

Today, the round ball designed by Waterford Crystal, weighs 11,875-pounds,

is 12 feet in diameter and is bedazzled with 2,668 Waterford crystals.

The tradition of ringing in the New Year dates back four thousand years,

to the time of the Babylonians who celebrated it at

the first full moon after the spring equinox. 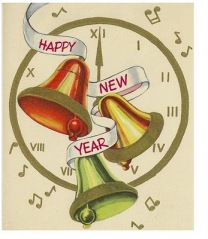 In 46 BC Julius Caesar made January 1st the first day of the year.

In England and its colonies, including America,

The top three destinations in the United States

to ring in the New Year are

Many cultures believe that anything given or taken on New Year,

in the shape of a ring is good luck,

because it symbolizes “coming full circle”. 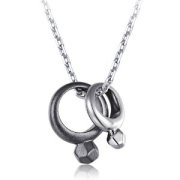 In America more vehicles are stolen on New Year’s Day

than on any other holiday throughout the year.

The Spanish ritual on New Year’s Eve is to eat twelve grapes at midnight.

The tradition is meant to secure twelve happy months in the coming year. 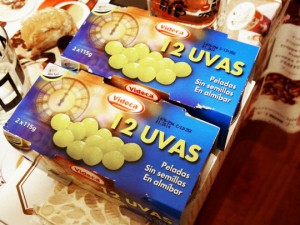 thirteenth month called Pagume with five or six days depending on the year.

Their current year is still 2006 and they celebrate New Years on September 11. 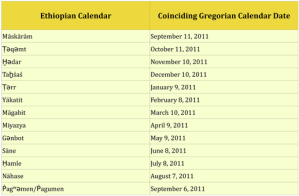