A few weeks ago I wrote a post that I called “Why are the bureaucrats destroying what made America great?” (if you want to refer to it please click here)

In it I posed the question as to why a self-defeating wealth-distributing philosophy is taking the place of the business-friendly environment that America is famed for and that made it the wealthiest nation on Earth. And why the bureaucrats are trying to make it increasingly more difficult and expensive for businesses to operate in the US rather than offering more incentives and encouragement. 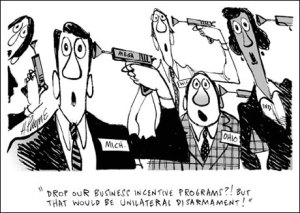 The example I gave in the previous post was the huge pharmaceutical corporation called AbbVie, which was relocating from Chicago, Illinois, to Europe and thereby effectively cutting its tax bill in half – a significant saving when you are generating billions of dollars in revenue each year.

Now the latest corporation to show its frustration with the way things are deteriorating in America is the Miami based fast food giant Burger King. It is currently in merger talks with Canadian coffee chain Tim Hortons, in a deal that would allow Burger King to relocate out of the US with a view to trying to cut its “big whopper”  of a tax bill too.

Since the new company would be headquartered in Canada, Burger King would no longer be liable for punitive US taxes which are now regarded as the highest among developed economies.

It’s another high profile example of what is called an ‘inversion’ deal, a strategy that allows US firms to lower their tax bills by merging with a foreign company, and then relocating to the new country.

The Obama administration’s response has been predictable  –  cry foul, say it’s not fair, and tell these corporations to forget about the best strategy for their business and just wrap themselves in the Star Spangled Banner.

“My attitude,” the President declared in July, “is I don’t care if it’s legal — it’s wrong.”

It’s great to love your country, but it’s tough when the government of your country doesn’t love you back! And it will take more than bogus emotional claptrap to change the minds of hard-headed businessmen.

What Obama and his henchmen should be doing is asking themselves why it is happening and what THEY are doing wrong that makes these giant wealth creating corporations want to get out of America as fast as they can.

But they won’t do that.

That would make sense –  and sense is the last thing that the bureaucrats want to apply to any situation.

So they’ll continue to spend money they don’t have, on things the country can’t afford and probably doesn’t need, and then pass the bill on to the tax payers.

Their short term solution to these corporate inversion deals will be to try to legislate to make them illegal. Good luck with that, I have never seen legislation drafted by an idiot bureaucrat that a team of top corporate lawyers couldn’t drive a coach and horses through.

So rather than stopping the exodus, it’s more of a question of what will be the next corporation to leave??? 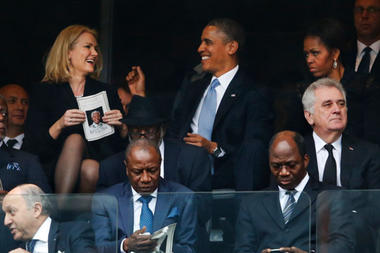 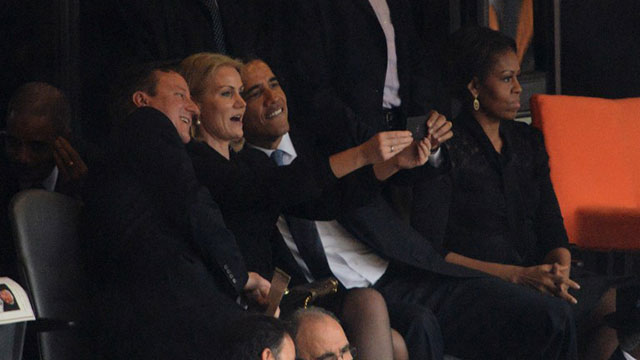 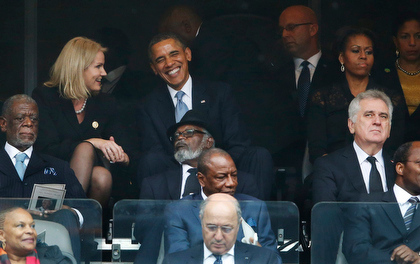 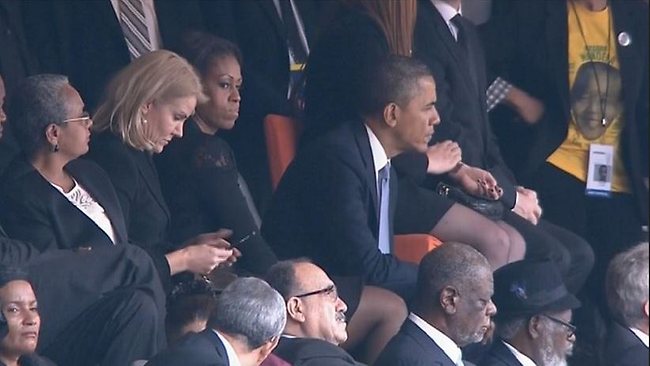