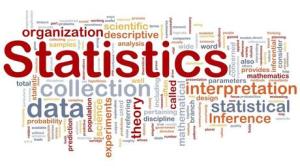 With statistics you can prove anything.

Although Al Gore blatantly exploited the global warming theory to make himself millions of dollars in one of the biggest scams in recent history, the real inconvenient truth about the guff he was peddling was that the statistical evidence didn’t back up what he was saying. 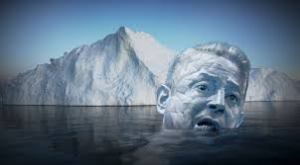 That was a BIG problem for his credibility and for the credibility of the pseudo-scientists who had grabbed on to his coattails to try to make a name for themselves also.

There were only two possible things they could do. 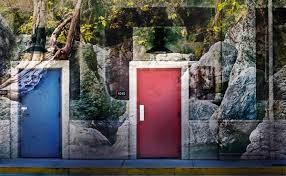 They changed the statistics.

Basically what the pseudo-scientists have now done is made the inconvenient “pause” in global warming disappear.

In a new paper published by NOAA (National Oceanic and Atmospheric Administration) they now estimate that global temperature during the period 1998 to 2012 increased twice as fast as all other estimates had calculated.

Of course, their new study stays well clear of six of the seven temperature sets used by climate scientists and instead uses the one regarded as problematic, the one shunned even by the UK’s own Met Office.

How they think they can get away with such crap is beyond me.

What they have done this time is just make the numbers up as they need them. Where instrument readings didn’t exist, for example for the Arctic, they stuck in a ‘guess’ of what they would have been, a ‘guess’ that would be sure to support the conclusion they wanted to reach.

Past temperatures like the HOT 1930s have been erased and other figures ‘massaged’ to emphasize recent warming. 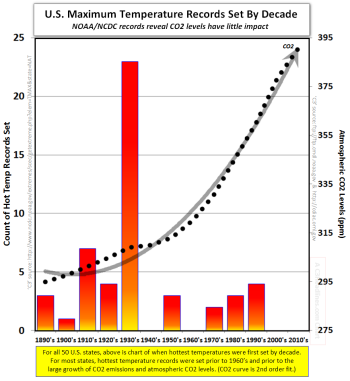 The whole thing is another big fraud to manipulate the public who invariably believe whatever they are told by supposedly ‘learned’ sources and to give unscrupulous governments the ammunition they need to introduce more unnecessary legislation and taxes.

Facts, like the almost two decade long pause in global warming, are officially accepted by organizations like the IPCC (Intergovernmental Panel on Climate Change), but you would never know it if you read any of their reports because this type of information is buried so deep within it that hardly anyone sees it.

So if you ignore reality and make up your own numbers you can indeed prove anything with statistics. 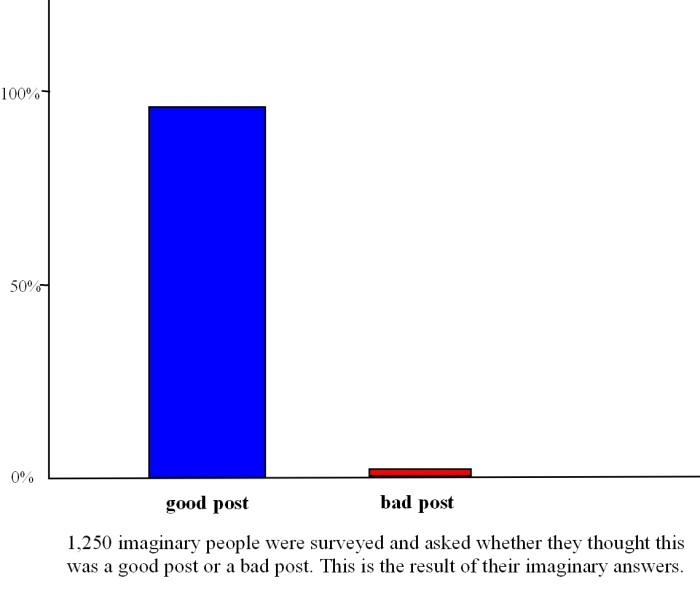