It’s been a few weeks since we had a numbers factoid. Today we are having a look at the number twenty-eight, so if that’s your lucky number or your date of birth or if you are just interested in numbers and things associated with them then read on. 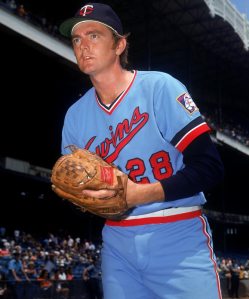 In books, music and movies

In militaria, shipping and aviation 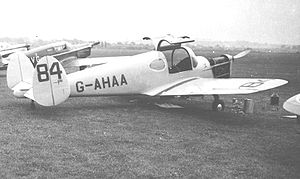 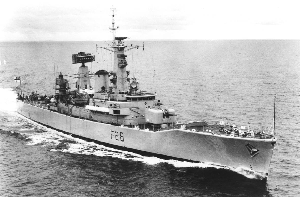 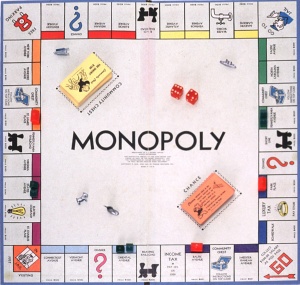 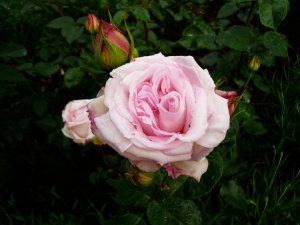