Last week’s post was a selection of towns that had been given names that, to put it mildly, left a lot to be desired.

Today is part two of what I have called the Silly Named Game with another selection of towns that you wouldn’t really want to have as your address if you didn’t have to.

I should say that the whole idea came to me when I was remembering the time I spent doing some business in Nevada. While there we came across a town called Pahrump (you can read more about it here if you are interested http://www.pahrumpnv.org/ ) and both my colleague and myself thought the name quite unusual.

He said to me, “I wonder why they called the town that?”

I must have been in good form that day because I was able to tell him straight off, “Oh, I know the answer to that.”

“Well,” I began. “This is cowboy country and one day, way back when, a couple of good ole boys were riding, one slightly behind the other, through the desert and came across this piece of land.”

“This here would make a good place to settle,” the first cowboy said.

“Sure would,” agreed the other.

“What do you reckon we should call it?” the cowboy in front asked  –  and as he did so the guy behind him raised a hip a let go with a rather loud fart.

“Pahrump?” the first cowboy questioned, thinking that was what he had heard the other one say. “Well, I guess it’s as good a name as any.”

“And that’s how the town became known as Pahrump,” I told my colleague.

I’d be the first to admit that it’s not the official explanation of how the town was named, but it’s a better version as far as I’m concerned and a warning to one and all never to name a town when all you have had to eat for a week is beef jerky and beans.

But enough of that.

Here is today’s selection of the Silly Named Game. 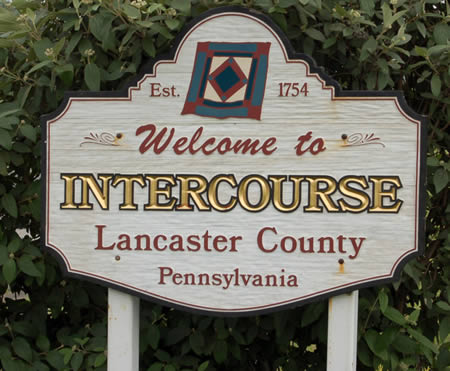 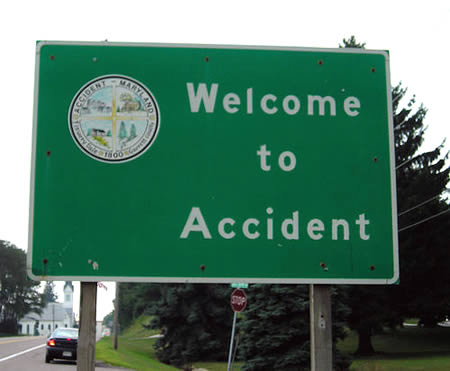 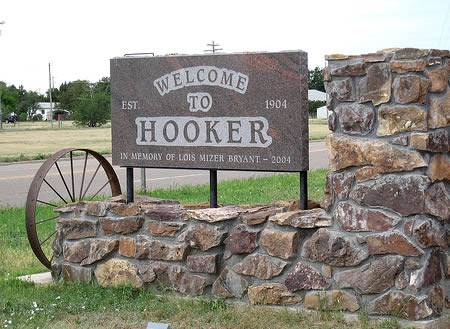 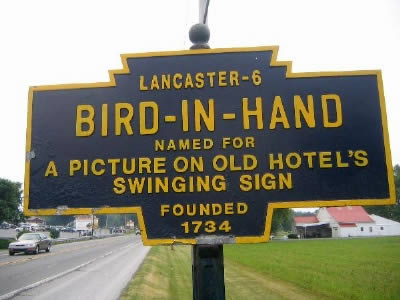 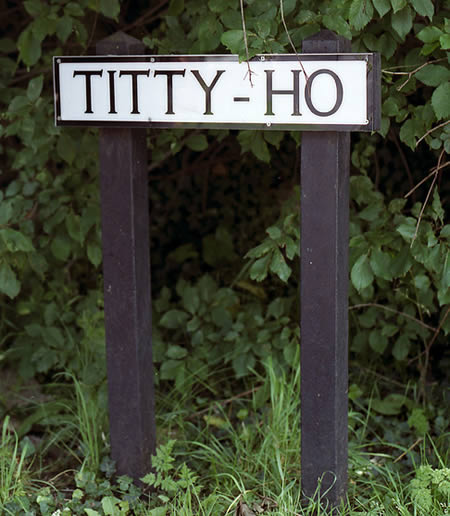