Hi, and welcome to the fasab blog.

Today is fact day with another random selection of hopefully interesting things to learn.

In gangster slang, a boxing match

that is fixed is called a ‘barney’. 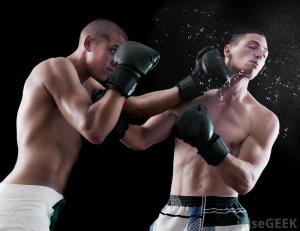 In 2009, one of the twelve surviving copies of

a record price paid for a work of American literature. 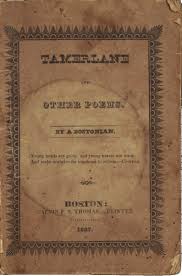 Isaac Smith was a commissioned officer in

the Royal Navy and the cousin of Captain Cook,

with whom he explored the then-New World.

and the first man to create survey maps of various Pacific islands and coastlines,

Despite all his pioneering in the world of exploration

he is best remembered as the last survivor

of James Cook’s first voyage in the South Pacific Ocean

by increasing blood flow to the brain.

to see in low-contrast situations (such as poor weather) 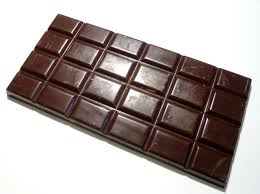 On average, 35 meters of hair fiber

is produced on the adult scalp. 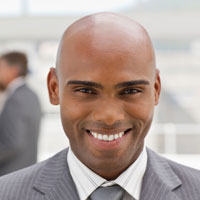 a few dozen individuals to many millions of ants.

The largest ant colonies are called ‘supercolonies’ that create

The largest supercolony covers over 3,700 miles,

and has over 1 billion ants. 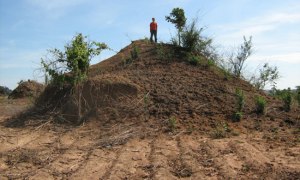 Most toilets flush in E flat. 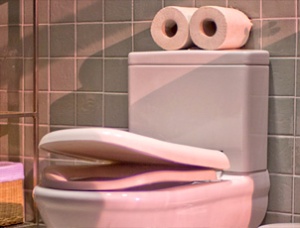 The largest building in the world by volume

is The Boeing Everett Factory, in Everett, Washington,

which was originally built for the construction of the Boeing 747. 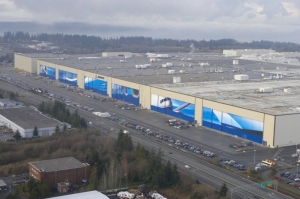 one of the first American astronauts in history,

and one of the epic Mercury Seven.

Glenn was also the first American astronaut to orbit the Earth

and the fifth astronaut in history to go into space.

and one of the very few surviving astronauts (American or Soviet) 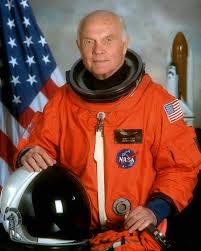 a sixteenth-century local government official during the Ming Dynasty,

After lighting the rockets,

instead of shooting the ambitious government official into the air,

the rockets exploded, killing him. 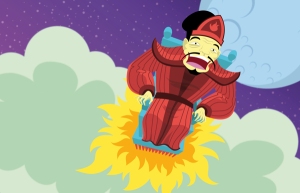 When Pluto was first located by Clyde Tombaugh in 1930

it was just given the generic name Planet X. 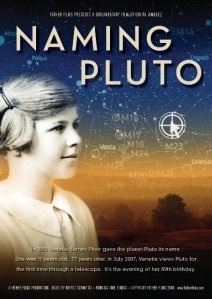 which features nothing special except for the fact

that you cannot speak while dining there.

Apparently it was inspired by his life-changing stay

at a Buddhist monastery in India,

which made him want to create a place

where people could enjoy silence.

The silent dinners became so popular that nowadays,

people have to book their tables in advance. 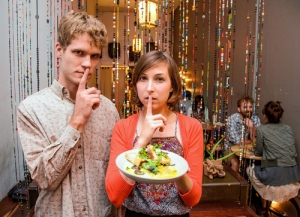 and therefore also likely to be the cleanest. 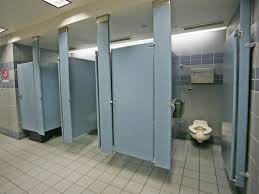 The character of Michael Myers

was named after the European distributor of

and apparently this was the director’s way of

saying a kind of weird “thank you” for the

film’s incredible success throughout most of Europe. 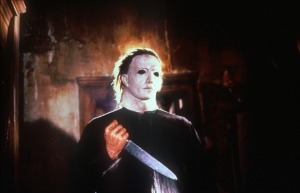