I read a strange thing on the internet the other day.

Not much unusual there, you could do that every day.

This was a study that found that Americans’ attitudes about whether the US should intervene in Ukraine is correlated with their ability to find the country on the map.

And even more strangely  –  perhaps  –  it was the Americans who COULDN’T find the Ukraine on a map who were more in favor of intervention!

Apparently  –  and I kid you not  –  some of the respondents thought that the Ukraine was in Iowa.

Unfortunately the guys that think out American foreign policy are these sorts of people. The kind who just don’t know what they are talking about. The kind of bureaucrats who rub Preparation H on their elbows  –  if you see what I mean!

Recent history proves this beyond all reasonable doubt.

To add insult to injury so to speak, these know nothings who advise the President on foreign matters try to spin every situation by telling everyone that, even though it has massive debt already and is effectively bankrupt, the US must still be the world’s policeman and uphold democracy. 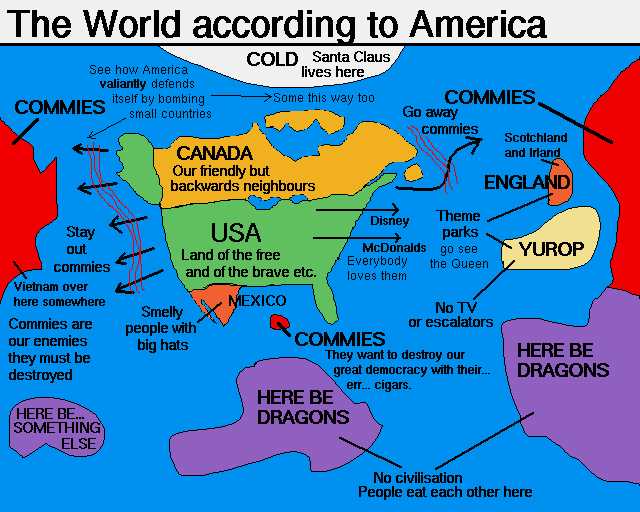 What business is it of ours?

And if we are so hell bent on ensuring democracy exists throughout the world why aren’t we intervening in one of the biggest dictatorships of them all, Saudi Arabia which was also the home of most of the 9/11 terrorists and of course Bin Laden’s mother country? But no, lets attack Iraq and Afghanistan instead!

For more than half a century American foreign policy has been dictated by a mindless mantra that “if the Russians are for it, then we’re against it”.

The rights and wrongs of any particular situation are not analyzed or discussed. The facts are never examined. The truth is not even looked for.

That is why US foreign policy has been such a shambles throughout the world and will continue to be so until basically the people directing it wise up.

As for the Ukraine?

First of all it is NOT in Iowa.

Second, the US has spent (wasted) $5 billion and more during the past twenty years on “democratization” programs in Ukraine, including efforts from the National Democratic Institute for International Affairs, the International Republican Institute and the National Endowment for Democracy.

Third, yes there were elements within the Ukraine who did not like being subservient to Russia, but what happened in the Ukraine was that a democratically elected president, Yanukovych, was overthrown in February in what amounted to a coup d’etat.

Students of history will remember what a funk America was in when the Russians started to “assist” Cuba way back in the early 1960s, yet they can’t understand why Russian leader Putin doesn’t want a fully nuclear armed Ukraine as anything other than an ally on his doorstep.

Why can they not see that the strategy of absorbing Ukraine into NATO and stationing missile defense systems there, is bound to piss the Russians off in exactly the same way as events in Cuba did for the Americans?

The fact is, of course, that they probably do see that. And they don’t care. The name of the game here is not upholding democracy at all. Such a laudable goal is only a smokescreen. The name of the game is to try to curtail Russia by having Ukrainian missiles pointed towards Moscow instead of Washington, or Washington’s allies.

It’s a game plan that Putin sees quite clearly. To think that he will sit back and not respond is just a fantasy. Let’s hope that the idiots in Washington don’t land us with yet another catastrophe.

With their past record I wouldn’t count on it though! 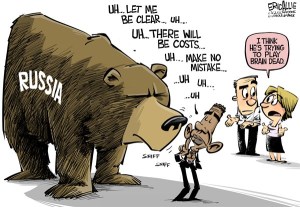 Another random selection of curious pieces of information.

And another chance for you to find a few things to tell people at the next barby!

In Disney’s “Fantasia”, the Sorcerer’s name is

“Yensid”, which is “Disney” backwards. 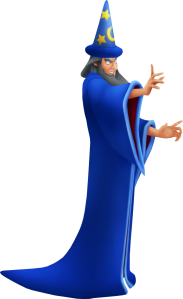 The Mongolian navy consists of

seven people and one boat.

The pavement between the different ‘worlds’ in the Disney parks changes suddenly.

These sensory ‘tickles’ startle you and make you look up and look around,

realizing that your surroundings have changed. 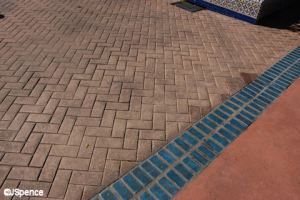 the Austrian army accidentally attacked itself

The attachment of human muscles to skin

is what causes dimples.

that refers to a demon who suffocates you in your sleep 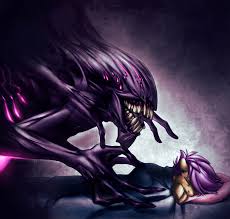 He installed a putting green at the White House

and played more than 800 rounds while in office

— exceeding the record of any other president. 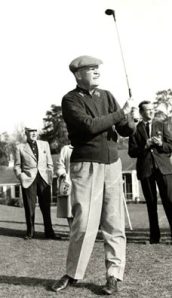 Other than humans, black lemurs are the only

primates that may have blue eyes.

During early years of feudal rule in England,

each shire had a reeve who was the law for that shire.

When the term was brought to the United States

it was shortned to Sheriff. 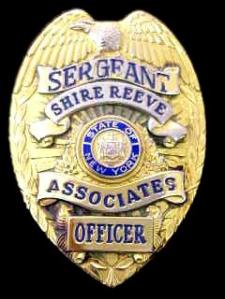 than any other state.

Murphy’s Oil Soap is the chemical most 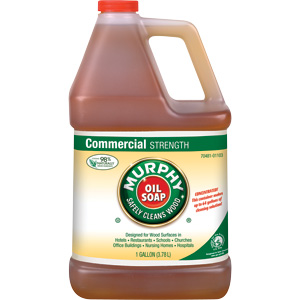 fell from the dome of the U.S. Capitol

while painting a mural around the rim.

There were no squirrels on Nantucket until 1989.

Cathy Rigby is the only woman

to pose nude for Sports Illustrated.

A few days ago I had a bit of a rant against the banksters. You’d have thought that would have done me for a while but there’s more, prompted by yet more procrastination and what can only be called undiluted BS from high government officials.

This time the main culprit is Attorney General Eric Holder, who Wednesday last testified before the Senate Judiciary Committee.

He told them that he is concerned that some institutions have become so massive and influential that bringing criminal charges against them could imperil the financial system and the broader economy.

Where have we heard that one before?

It’s just his version of the “too big to jail” bollocks that we have been hearing from these gutless government wonders for the past five years.

And unfortunately he isn’t alone in this cowardice. A growing number of lawmakers have effectively suggested the same thing.

Home of the brave? Not as far as these bureaucrats are concerned. They would much rather throw the weight of their bureaucracy against small businesses struggling to stay afloat in the economic storms created by the banksters than tackle the real problem, i.e. the banksters themselves.

On the brighter side, if there is one, Holder’s comments and those of his conspirators should bolster an increasingly vocal group of politicians who argue the nation’s biggest banks have become too large and need to be curbed.

Among this group are Sens. Chuck Grassley (R-Iowa) and Sherrod Brown (D-Ohio) who pressed Holder on the issue in a letter sent in February, airing their disappointment that no major criminal charges had been filed against banks or their employees in the wake of the financial crisis.

Also Sen. Elizabeth Warren (D-Mass.) blasted financial regulators during a separate hearing for failing to bring any major financial institutions to trial since the meltdown.

Of course when questioned by Sen. Grassley, Attorney General Holder tried to slither out of answering the issue by saying that, “The concern that you have raised is one that I, frankly, share.”

However, he then quickly added that ultimately the best deterrent would be if they could bring charges against individuals instead of companies, BUT that all of the bad behavior on Wall Street leading up to the crisis may not necessarily have been criminal and that his criminal team has been “as aggressive as they could be.”

In other words, too big to jail yet again. And the government, still afraid to act, continues to pretend to do something while actually doing nothing.

So over to you America.

You elect these cronies and cowards, or the people who appoint them.

If you were ever in any doubt, let me assure you that when you elect morons to positions where they can legislate for the rest of us then you are assured that they will spend their time and our money making stupid laws, rules and regulations.

It happens in every country and in every state in every country. Such is the horrendous scale of the problem that I would be blogging forever if I tried to highlight worldwide stupidity, so as an example let’s look at some of the lesser known laws that govern citizens in the United States of America (I will list them state by state alphabetically. Part one today is A to L).