Today was originally scheduled for the latest part in the short series about the curious and amusing phobias some people seem to have. But it’s a holiday week for most of us and I have put that post back until next week.

Instead I feel the urge to say something else. Two things actually.

First one is, have you heard of the herd? In particular the herd mentality, where people do something they have no need to do just because other people are doing it?

It happens a lot. Far too much in fact.

We witnessed it during the recent election campaign where people formed opinions not on the basis of their own analysis of the candidates and policies, but because of something someone else said or something they heard on tv.

We saw it again very recently after the dreadful murders in Connecticut where the unthinking herd ignored the real problem and  jumped on gun control as a solution to senseless attacks such as this. They might as well call for a ban on knives, axes, chainsaws, bows and arrows and gasoline when they are at it as any of these could do the same job in the hands of a mental defective.

And on December 24 we witnessed another example in grocery stores throughout the country (throughout the world even) as hoards of the unthinking joined the herd and bought up bread and food supplies like the shops would not be open again for at least a month. They are open again today you dummies!

These three examples have been going on for years and people never seem to learn, they just keep on following the herd without a thought in their heads.

And this leads me on to point two which is how little thought most of us give to what we are doing and what we are buying the already well off and pampered.

I know for a fact that Santa had orders for laptops and ipads and iphones and all sorts of other expensive playthings. And I also know that he hadn’t the sense to say no, but just bought them anyway. Mea culpa as much as anyone.

Then I got to thinking that life was a lot different when I was a kid. Yes we liked to get presents at Christmas, but they were a lot less sophisticated and a lot less expensive – even in relative terms. When I was eight, for example, I didn’t need a smart phone, or any phone come to think of it, nor was my social life so complicated and hectic that I had to have a chauffeur for all my must-do activities for every day of the week.

When I was a kid we had our toys, but we also had a thing called an imagination and we could make our own fun out of very little.

So what is the problem today? Why are kids so incapable of making their own entertainment? Why are they constantly “bored” without clicking a button on a computer consol or without someone else to do their thinking for them?

Like a lot of other things, it all boils down to money at the end of the day. Now I’m not advocating poverty as a solution to the world’s ills. Far from it. I like to make money, the more the better, and the thought of being, perhaps not rich, but comfortably well off is a very nice one. But if we had to we could all make do with a lot less. And I don’t think we would be any less happier in the process.

People in other countries seem to manage quite well. And they still seem to have the mental capacity to enjoy what little they have and make their fun out of next to nothing. In other words they are happy. If things do ever deteriorate to the extent that some of the doomsday preachers are telling us, there are a lot better prepared people in the world than there are in rich countries like America, or Britain, or Germany, etc.

Think about giving your kid or nephew or niece an old oil drum from the local garbage dump next Christmas instead of an ipod touch or some other overly expensive apple. I wonder how much music and entertainment they could get out of that?

Check out the video and you will see what I mean…

They say that all you have to do is ask.

Well, I’m asking, so I guess the rest is up to you. 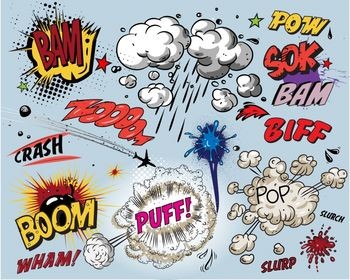 Does a fish get cramps after eating?

Why is it called TOOTHbrush when you brush all of your teeth?

Why do fat chance and slim chance mean the same thing?

If someone invented instant water, what would they mix it with?

How did a fool and his money get together in the first place? 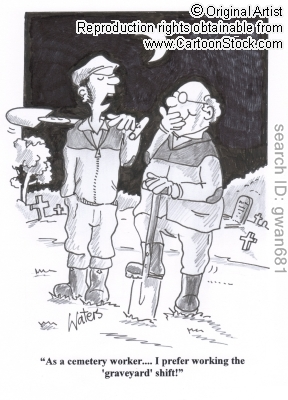 If carrots are so good for the eyes, how come I see so many dead rabbits on the highway 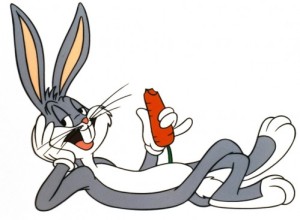 So what’s the speed of dark?

Is reading in the bathroom considered Multi-Tasking? 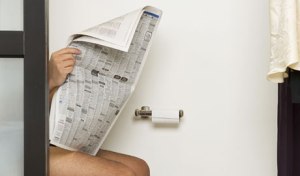 Why do grocery stores buy so many checkout line registers if they only keep 3 or 4 open? 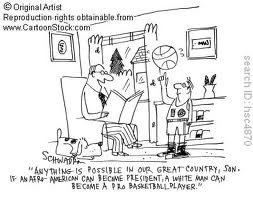 Does anyone actually kill two birds with one stone? 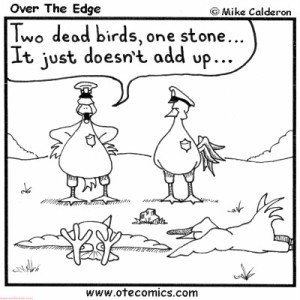 Where in the nursery rhyme does it say humpty dumpty is an egg? 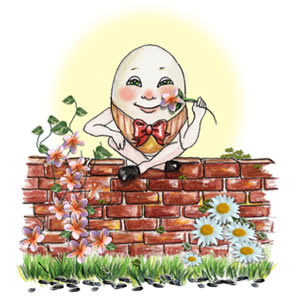