While hardly anyone in the media was paying attention a study was recently released by the National Opinion Research Center at the University of Chicago – a large, long-standing and respected non-profit organization.

The results are based on surveys which began in 1993, back in the boom times, and “are the first and only surveys that put long-term attitudes toward environmental issues in general and global climate change in particular in an international perspective,” according to NORC’s Tom W Smith.

The NORC spokespersons add that decades of climate alarmism have had basically no effect on people’s attitude around the world!

The latest surveys were completed in 2010. Similar surveys have been conducted since 1993, and little change has been noted on people’s concern for climate change.

The economy ranked highest in concern in 15 countries, followed by health care in eight, education in six, poverty in two, and terrorism and crime in one country each.

Immigration and the environment did not make the top of the list in any country over the 17-year period; in the United States, the economy ranked as the highest concern, while concern for the environment ranked sixth. 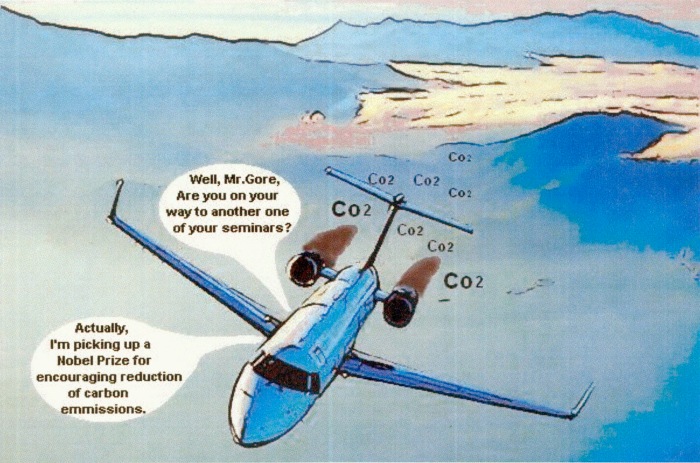 Essentially, the environment joins terrorism and immigration on the list of subjects nobody has ever been able to really give a toss about, though the compiling professors did note that in Turkey they do consider terrorism serious: the Turks rate it number one, in fact, though nobody else does.

“Terrorism’s low ranking was notable in light of the widespread attention the issue has received since 2001,” comment the NORC analysts, perhaps sounding a knell of doom for Al Gore and his accomplices who believe they can gain support for their agenda through incessant publicity. 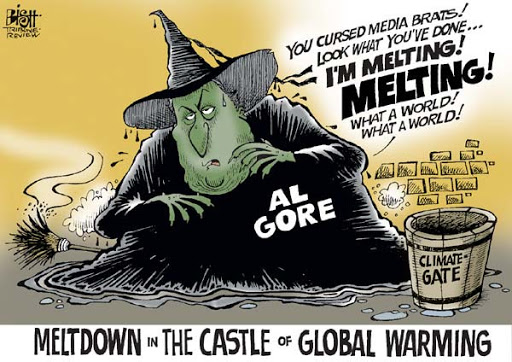