Another Tuesday and another list of questions so important that no one seems to want to ask them –  except here of course.

Where does the toe-tag go on a dead person if they don’t have toes?

If you dug a hole through the center of the earth and jumped in, would you stay at the center because of gravity?

Why is there a disclaimer on the Allstate Auto Insurance commercials that says “Not available in all states”?

Do they bury people with their braces on?

How far east can you go before you’re heading west? 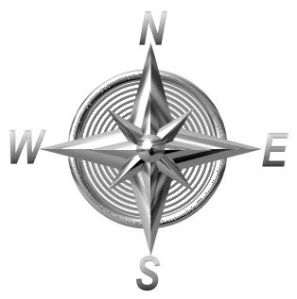 Do dentists go to other dentists or do they just do it themselves?

If, in a baseball game, the batter hits a ball splitting it right down the center with half the ball flying out of the park and the other half being caught, what is the final ruling?

Why do people think that swaying their arm back and forth would change the direction of a bowling ball?

If pro and con are opposites, wouldn’t the opposite of progress be congress? 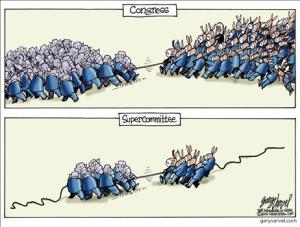 Why does grape flavor smell the way it is when actual grapes don’t taste or smell anything like it.

If girls with large breasts work at Hooters, then do girls with one leg work at IHOP?

If a kid refuses to sleep during nap time, are they guilty of resisting a rest?

Is it rude for a deaf person to talk (sign) with their mouth full of food?

If a transvestite goes missing, would you put their face on a carton of Half and Half? 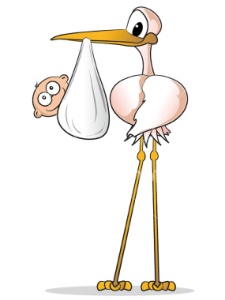 Since bread is square, then why is sandwich meat round?

Why is the Lone Ranger called ‘Lone’ if he always has his Indian friend Tonto with him?